JordiLight, the high-tech, multi-use flashlight utility tool hailed by TIME will be offering samples at the Consumer Electronics Show 2023 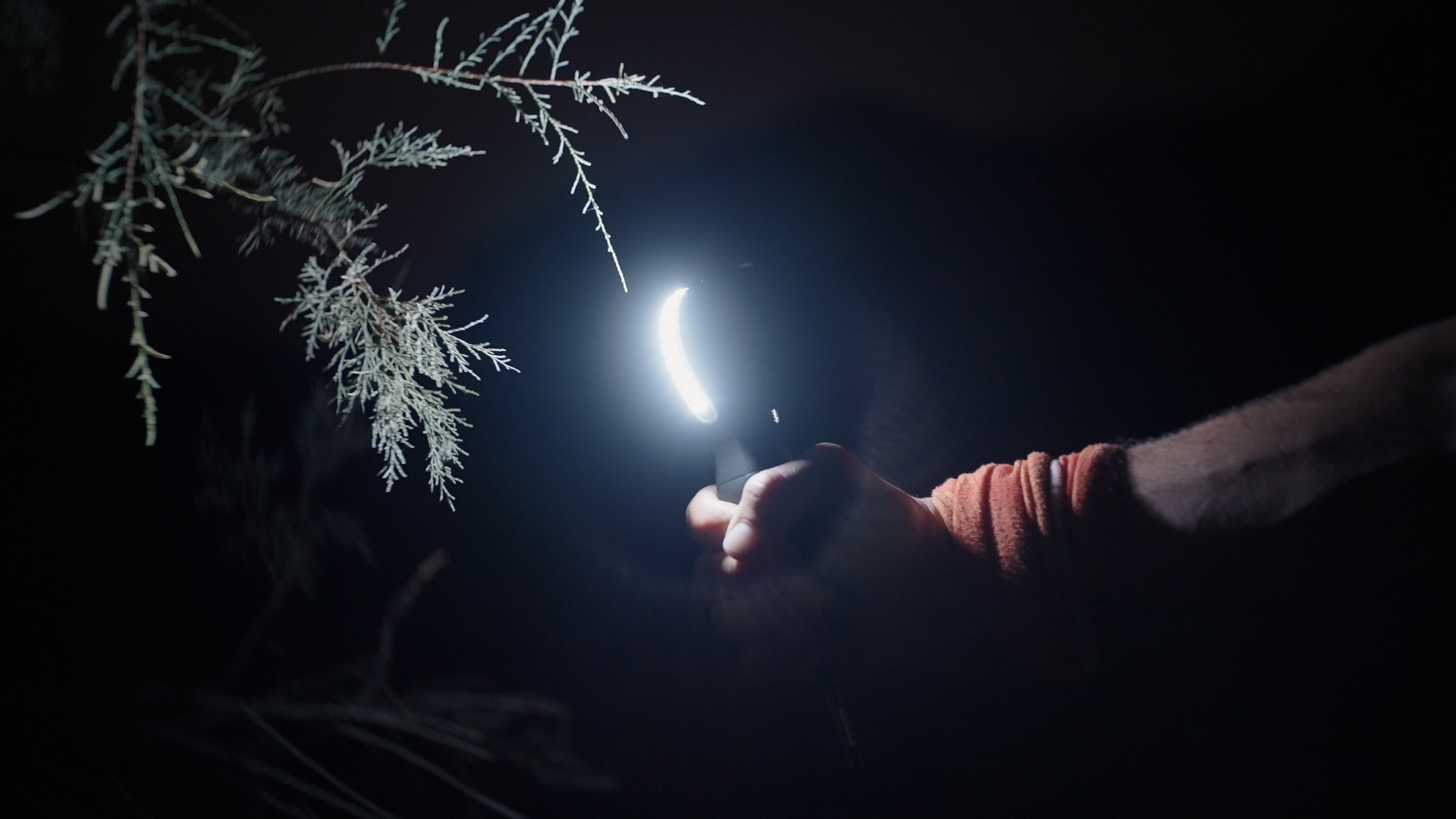 JordiLight, the multi-use utility tool TIME Magazine is calling “Much More Than a Flashlight,” announced its return to the Consumer Electronics Show (CES) 2023. Designed for adventure, JordiLight boasts cutting-edge features that include built-in compass navigation, impact detection with auto SOS alerts via the partner app and diver waterproof technology. JordiLight transcends the idea of the one-dimensional flashlight and is the ultimate tool to help you see, explore and conquer when your eyes aren’t enough. 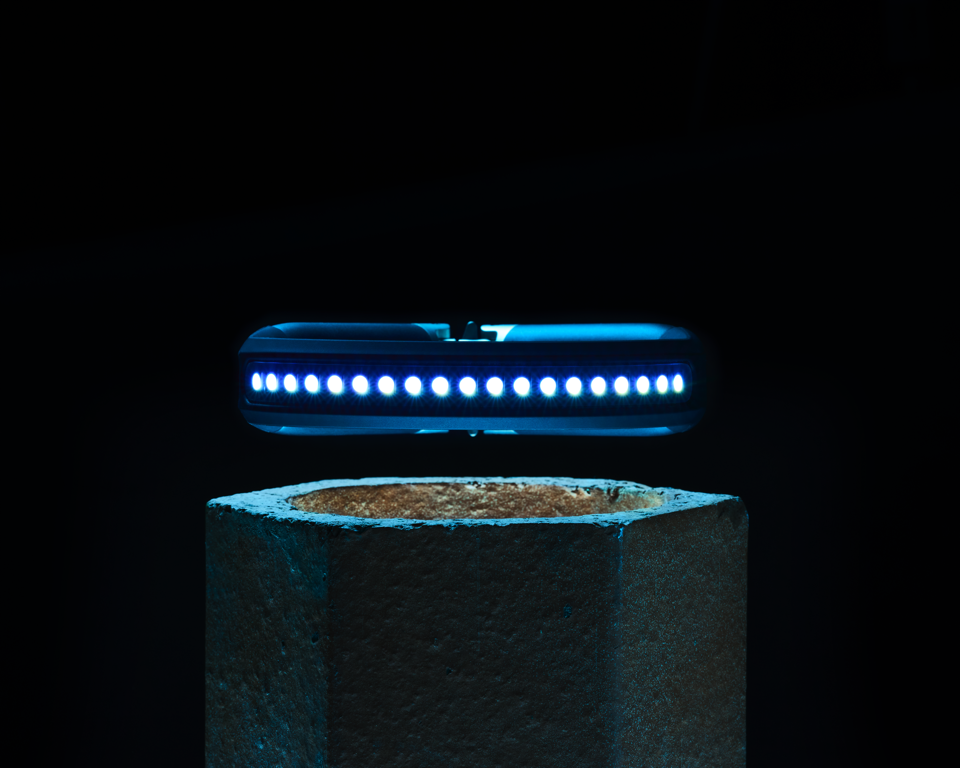 Recently named to The Best Inventions of 2022 List by TIME, which solicits nominations from editors, global correspondents and online applications and selects finalists through a rigorous evaluation, JordiLight will be at the trade show January 5-8 in Las Vegas. Visitors will be able to stop in to see samples of JordiLight at booth #55144 and experience the life changing technology disrupting the electronics and flashlight industries. The stand will feature a dark chamber where visitors can test this multi-functional flashlight's power and functionality.

“Think of JordiLight as the Swiss Army Knife of lights. Whether you’re camping in the backcountry or fixing a pipe under your sink, you need something better and brighter than a smartphone’s flash. This utility torch ($100) functions as a handheld, headlamp, or magnetic attachment,” wrote Ashley Mateo for TIME. “JordiLight packs a serious visual punch, especially for a four-ounce device that rings up at $99.” 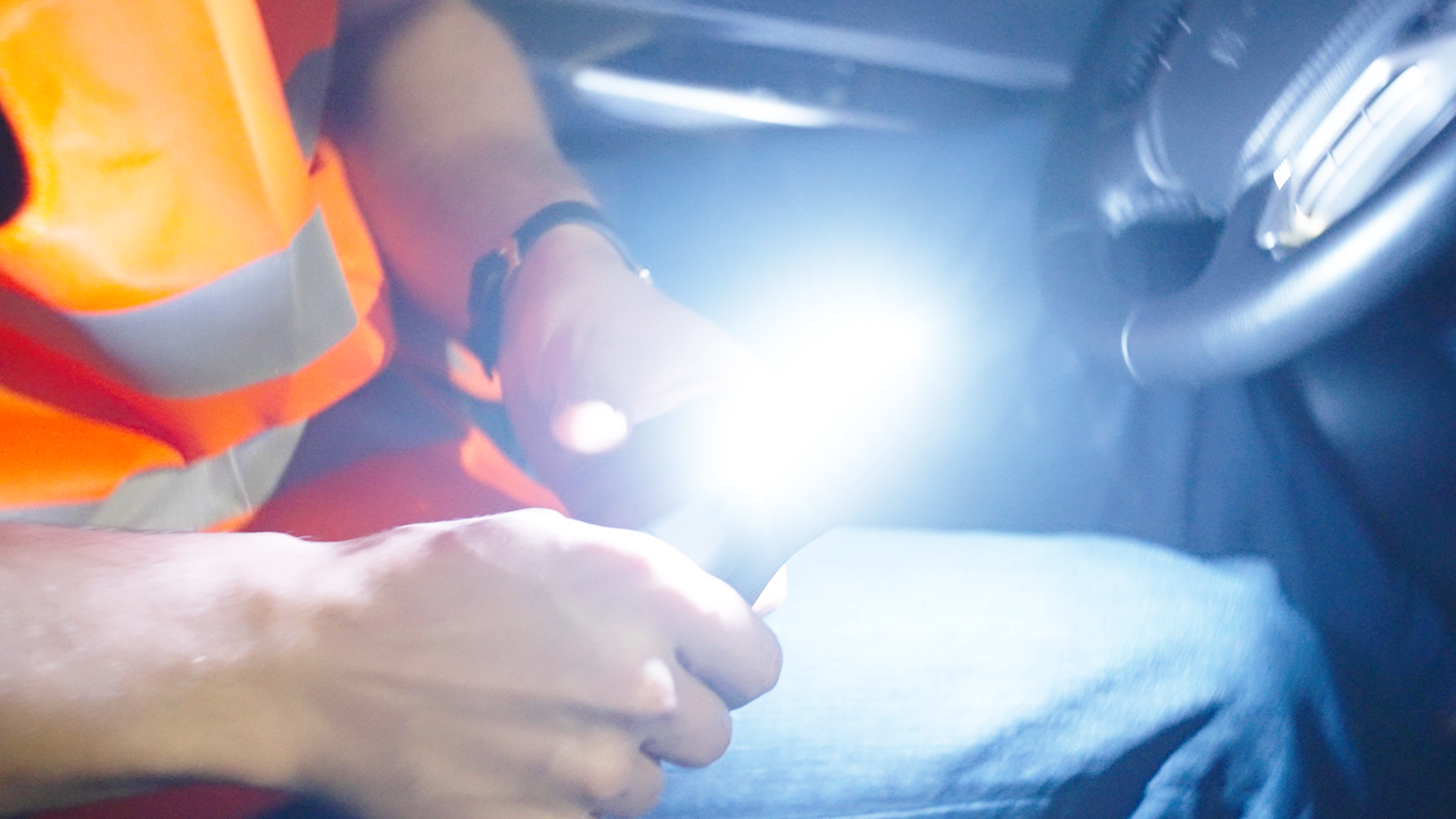 A really bright flashlight that functions as much more

JordiLight is the only multifaceted flashlight tool designed with a bendable U-shape that is attachable, wearable, waterproof in up to 164 feet / 50 meter of water and made with advanced technology like the built-in e-compass, navigation and app. Created with high-risk scenarios and emergencies in mind, JordiLight detects if a user falls or needs help, and sends a help signal via the app to a pre-saved contact in their phone.

Every aspect of its lightweight and portable composition is intended to make its users feel empowered with light wherever they are. With 3,600 lumens (a standard 60w lightbulb has just 800) and 257 color options that can be set to indicate direction when the compass is in use, it’s clear why JordiLight is lighting up the industry.

The product was created not only for adventurers and explorers, but also for home use, emergency needs, as well as for a range of field professionals, from police and military to construction workers to scuba divers.